Release the way you think about food now

Release unhealthy foods from your body

Release toxins from your body

You may Release those extra pounds

You may Release some medications
(with the monitoring of a doctor, preferably a Plant-Based Doctor)

Release animals from death and torture

Release the environment from negative impact on resources

Revitalize your brain with learning something new!

Revitalize your taste buds and your enjoyment of food!

Revitalize your wallet by saving money on medications and Doctor visits!

Revitalize your compassion for life!

You will be doing your part in helping Revitalize the planet!

RELEASE AND REVITALIZE YOUR LIFE!

(It’s a WIN, WIN, WIN….for your health, for the animals and for the planet!)

Change is never easy. That’s why I’m here: to help you transition to a healthier life.

The "Release and Revitalize" Program includes 4 weekly phone conferences addressing your personal challenges. You will have email access to me for 30 days. I will be sharing lots of resources to help you with your journey.

You will then be on your way to a Whole Food Plant-Based Lifestyle!

Change is challenging, but THIS change is so worth it!   Your health, your life, and your loved ones will benefit! 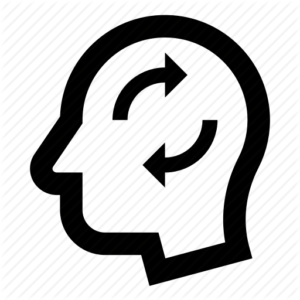 Please complete this form for a complimentary phone appointment.  Time slots are limited, so please be patient.  If we determine that this is the best program for you, a $300 Enrollment Fee will be required.